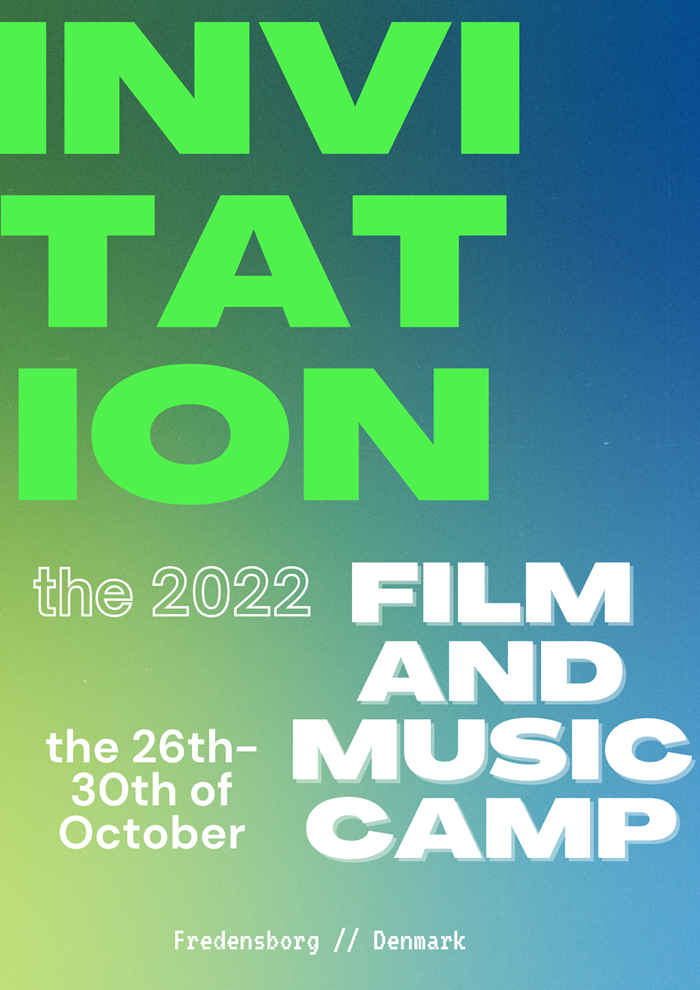 Are you interested in filmmaking or writing music and lyrics? In meeting new people and making friendships across borders? Then this might just be something for you:

Young aspiring filmmakers and music composers are invited to participate in the 2022 Film- and music-camp in Denmark from the 26th to the 30th of October 2022 - an intense camp for young people interested in making films and composing music.

We are happy to welcome young people (14-17 yrs.) from our twin cities in Sweden, Great Britain, Estonia, Finland and Denmark.

During the camp, the participants will make short films and write music, based on the UN Sustainable Development Goals. The workshops are tutored by professional filmmakers and musicians.

Everyone between the ages of 14 and 17 can participate. The only requirements are that you are open to meeting new friends from other countries and can communicate in English, which will be the common language of the camp.

Martin Strange-Hansen is an award-winning danish film director & screenwriter, whose latest short film “On my mind” was nominated for an Oscar earlier this year.

Martin is deeply involved in developing new talent in the danish movie industry: As a film educator and mentor on most danish film schools for youth, as commissioned editor in film workshops for emerging talents in Copenhagen, Odense & Århus, and as a workshop lecturer at various film talent-camps.

Benjamin Aggerbæk is a composer, singer, musician and passionate innovator residing in Copenhagen.

His five albums cover genres from folk music to jazz; from a pure solo with Aggerbæk’s vibrant voice and acoustic guitar to albums based on big bands with full wind and string sections.

He has started and hosted weekly showcases for original music and has teached the art of songwriting throughout the last 15 years.

Lars Harboe is a music teacher at Fredensborg Music School (voice, piano, guitar, band, choir) and a  musician, singer and songwriter. Educated from Rhythmic Music Conservatory Lars has a long career in music – as well as being the lead singer, guitarist and songwriter in his two bands with several released albums and singles,  he has also been hosting two prominent music/songwriter scenes 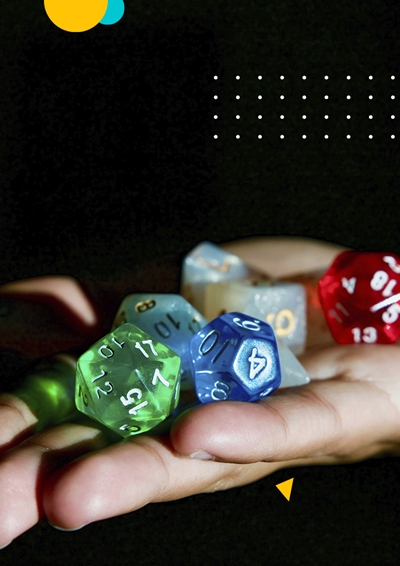 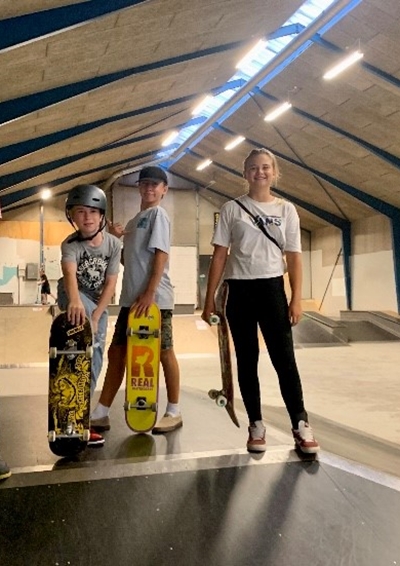 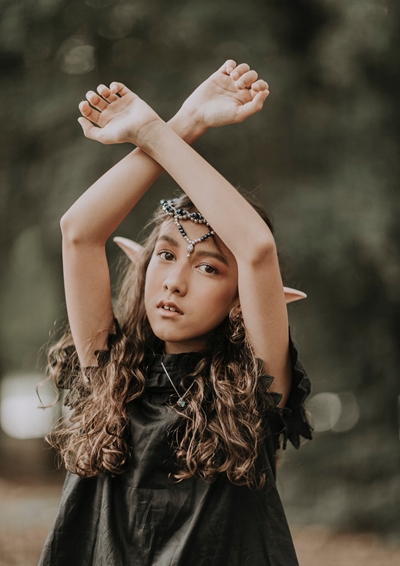 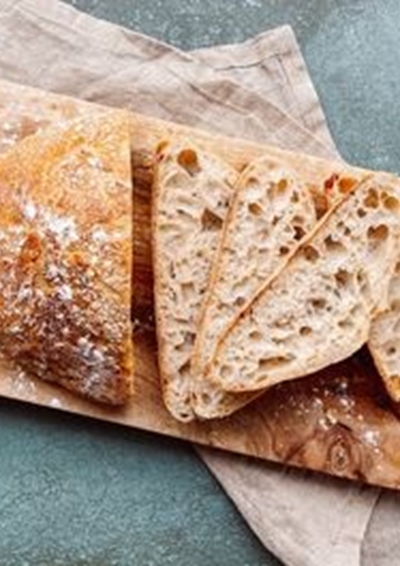 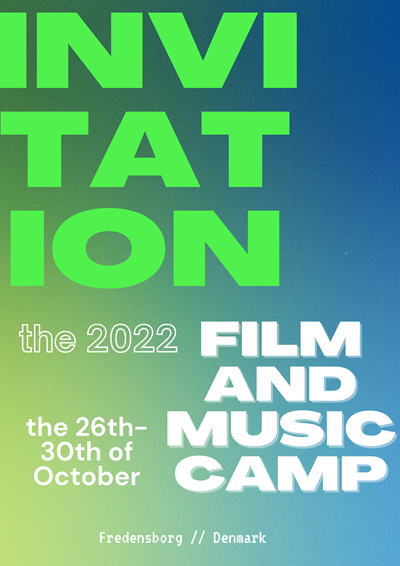 Are you interested in filmmaking or writing music and lyrics? In meeting new people and making friendships across borders? Then this might just be something for you: ... læs mere